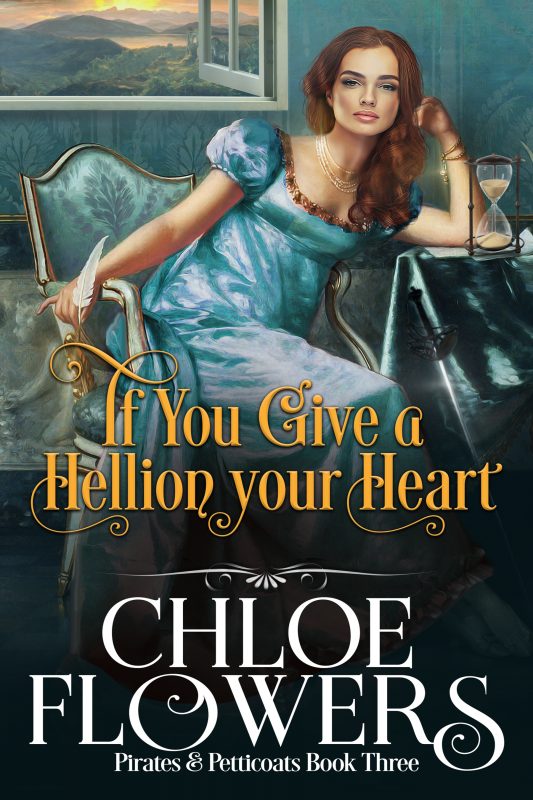 An accident robs Landon of the last five years of his life, turning his new wife, Keelan into a stranger aboard his ship

“This last part of Hart and Keelan’s saga was a fitting end to a marvelous love story.” -Amazon Reviewer

Landon’s eyes widened and traveled from Keelan’s face down to her bare breasts, then over her boy’s breeches and boots then back up again.
“What in God’s name….” He clenched his jaw and in two strides closed the space between them. His movement finally broke her temporary paralysis and she lunged for her shirt still draped over their bed. His bed now, since he had no memory of ever sharing it with her.
He reached her before she could take a second step, grabbed her arm and pushed her against the wall of the cabin. His crystalline irises flashed in anger. “Who the hell are you?” His gaze raked once more past her stained face, neck and chest.
“And no more lies,” he growled.
If he expected her to shrink in fear, he was going to be disappointed. Keelan lifted her chin and glared back at him as best as she could, considering the top of her head barely reached his jaw. No more tiptoeing around the truth, then.
“I am Keelan O’Brien Hart. Your WIFE.”


If you give a hellion your heart, not ’til death will she part…
*NOTE: This is the *sexy version* of the novel The Heart of a Bride, (Book 2 of The Hearts of Adventure Sweet Romance Series).

An accident robs Landon Hart of his memory, and turns his new wife Keelan into a complete stranger.
Landon is thrown back five years into his past, to a point just after a horrendous betrayal by his late wife. Not only does he refuse to believe Keelan is his new wife, he’s convinced that he’d never have married again.

Worse, a series of catastrophic events has Landon accusing Keelan of conspiracy and betrayal. When each explanation sounds more and more outlandish, her hope for Landon to remember her love becomes more and more futile. Bounty hunters are closing in and a nefarious plantation owner has discovered Landon’s secret identity. More than ever Keelan needs Landon’s on her side if she’s going to save both their lives.

Can she persuade him to trust her? Will he remember his love for her before it’s too late?

If you love romance swirled with adventure and intrigue, you’ll love reading about Landon and Keelan’s road to their happily-ever-after, because true love will always find a way.

Sign up for Updates
Other Books in "Pirates & Petticoats" 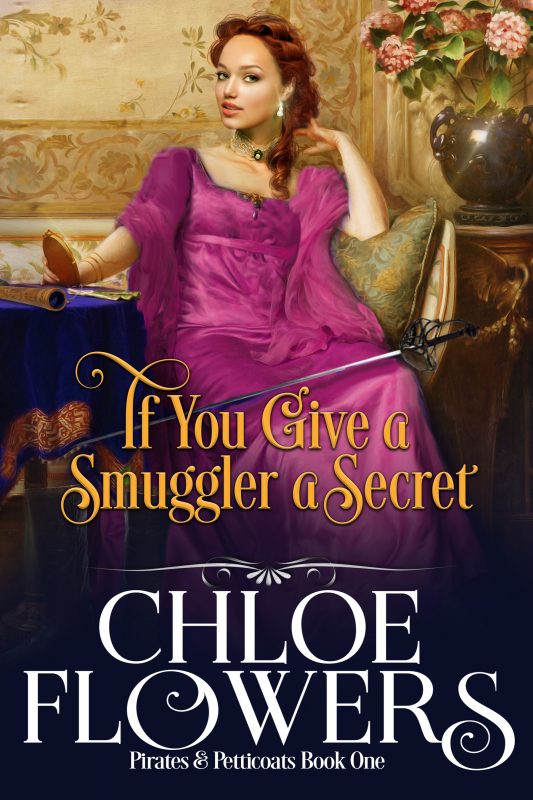 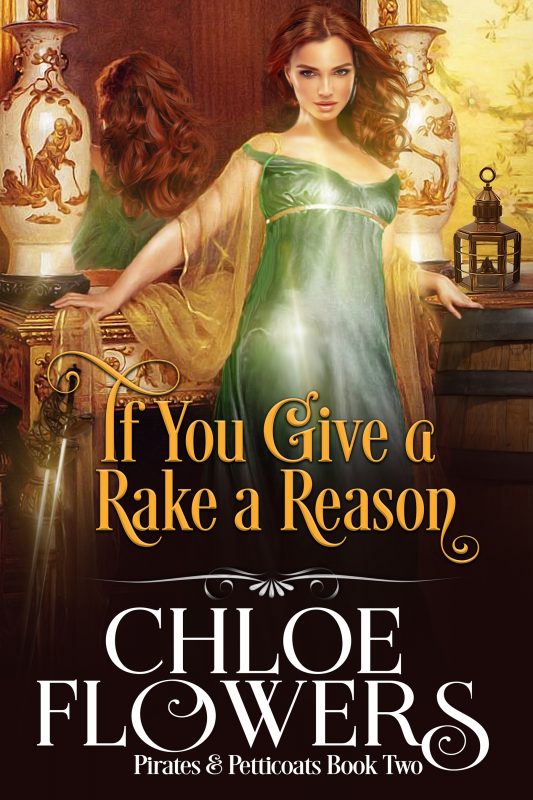 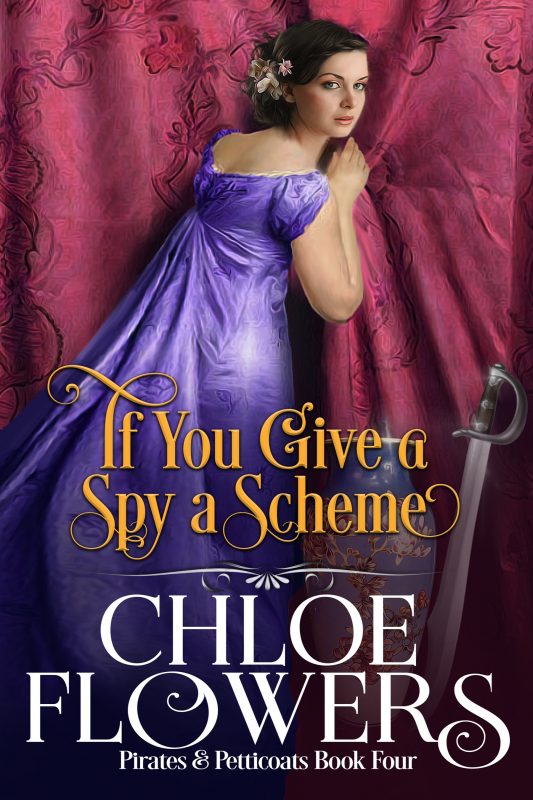